Isaria Productions is an italian film company based in Rome and Milan. The mission is to create, develop and distribute commercially driven independent feature films and television projects for italian and international audiences.

The company was founded in the early 2000 by Francesco Spinelli and became operational when Isabella Spinelli took the lead becoming CEO in 2009. In 2010 Isaria produced GANGOR by Italo Spinelli, the first Italian/Indian coproduction along with Bibi Film Tv and Nirvana Motion Pictures in collaboration with RAI Cinema: Gangor was selected in competition at the Rome International Film Festival and distributed by Cinecittà Luce, for Italy.

In 2011 Isaria coproduced THE SALT OF LIFE by Gianni Di Gregorio along with Bibi Film Tv in collaboration with RAI Cinema, selected for the Berlinale 2011 in the section SPECIALE, sold in over 15 countries and distributed in Italy by 01 Distribution.

In 2015 the company changed face: two private investors got on the board and the main focus became development, financing new and original ideas and discovering new talent to produce projects that appeal to the international market and a wider range of audience. 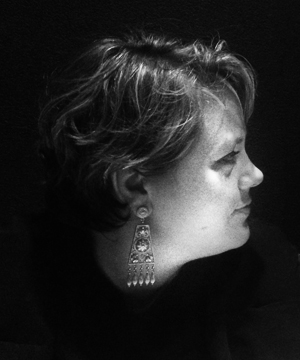 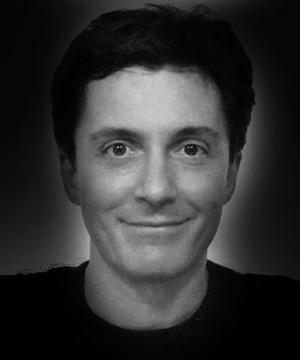