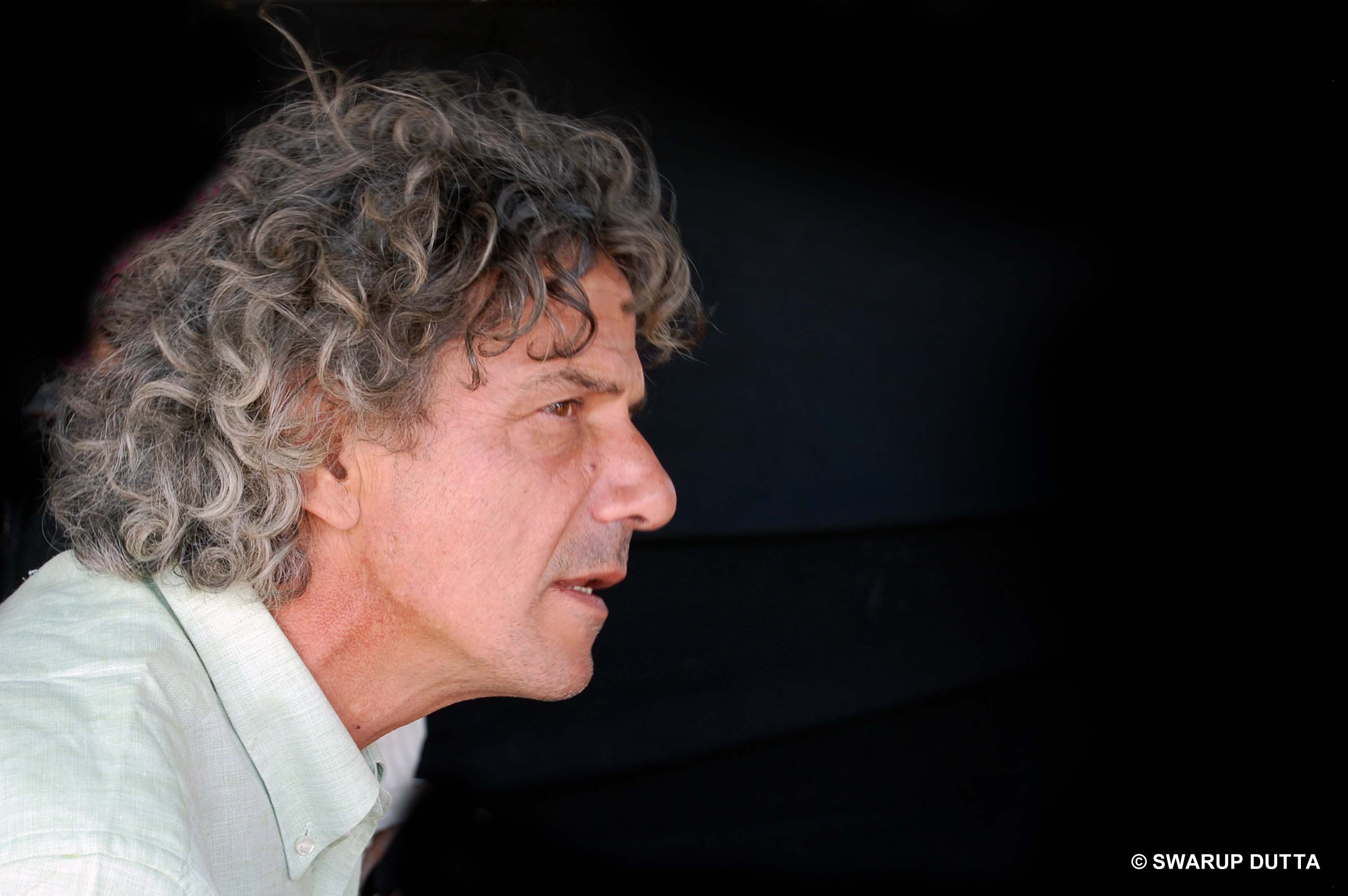 Sent to cover a story on the exploitation of tribal people, Upin meets a woman he believes is the epitome of Indian beauty. His pictures of her change both of their lives forever.

Inspired by the short story “Choli Ke picche” (Behind the bodice) written by noted Bengali author Mahasweta Devi, Gangor is the story of Upin, a photoreporter sent to West Bengal for a reportage on the violence that the tribal women face.

While he is in Purulia with his assistant Ujan, photographing a group of tribal women at work, Upin is deeply moved by the image of a woman named Gangor breastfeeding her baby.

When the photo is published on the front page of indian newspapers, the life of Gangor changes completely. She is ostracized by her tribe and falls in a vortex of violence and humiliation, exactly what Upin was trying to stop. 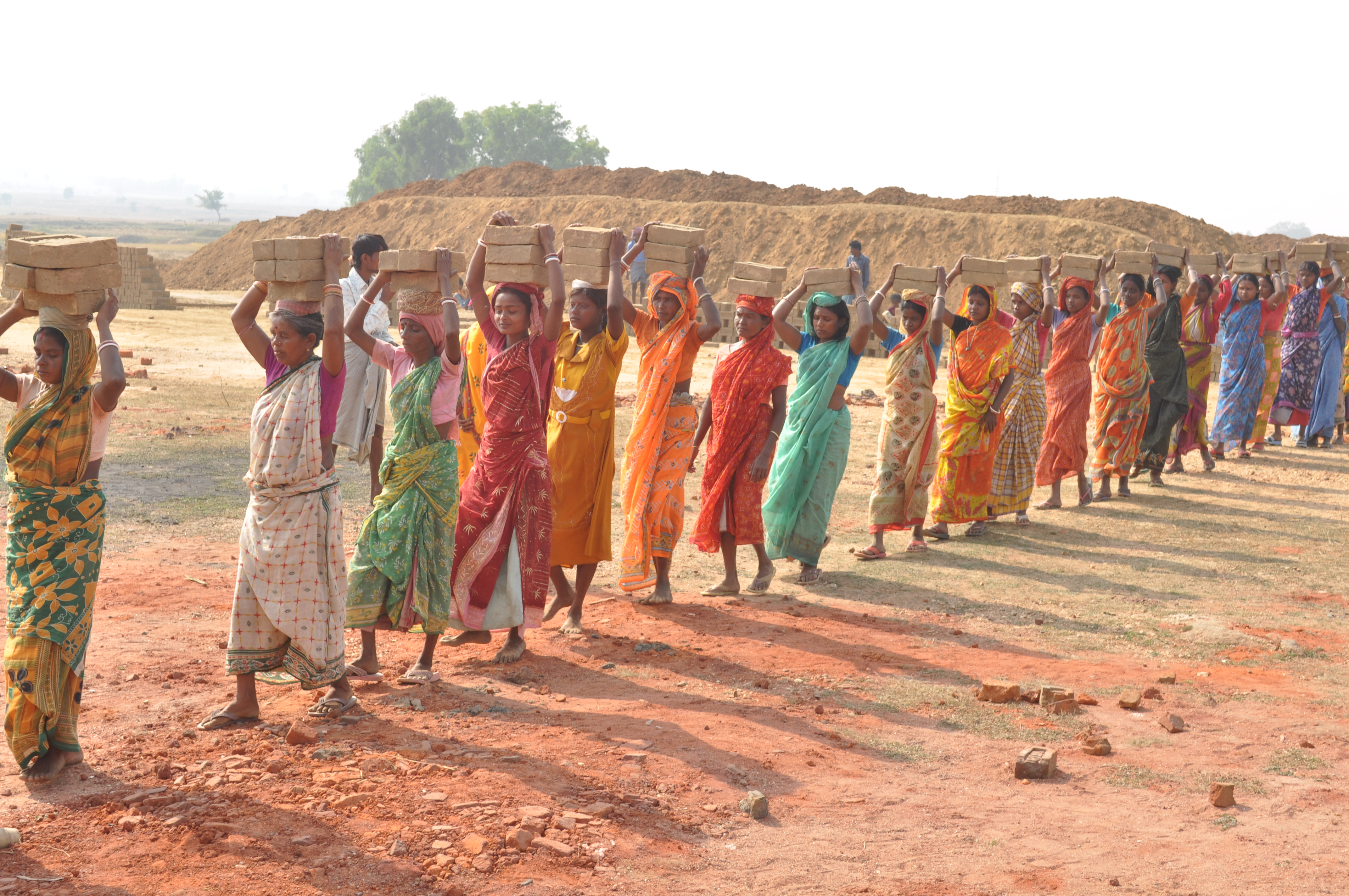