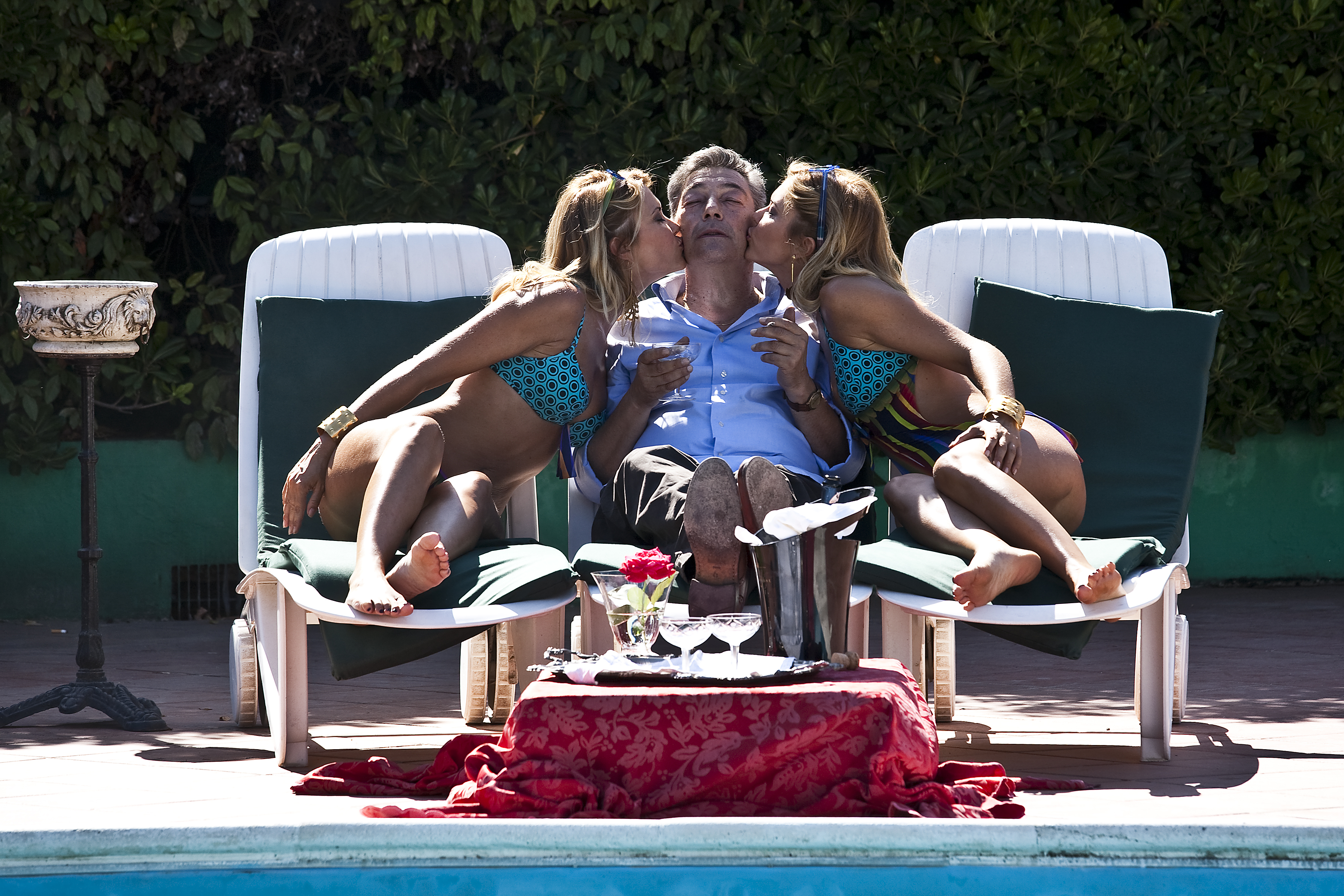 Gianni is a retiree who has become invisible to most everyone around him. In response, he tries his best to generate some kind of extracurricular love life.

There are plenty of things that Gianni, a married man who has recently retired, needs to think about, but love certainly isn’t one of them. Gianni lives with his wife and daughter in a small apartment in Rome. He spends his days walking his dog as well his attractive neighbour’s mutt, shopping for cleaning agents and food and – under his wife’s vigilant eye – paying the bills.

He is a kind of general dogsbody – even for his daughter and her unemployed friend, who seems to have moved in with them. Gianni’s ancient, aristocratic mother – a relict from a bygone age – lives with her pretty carer Cristina in a huge villa. Ensconced in her crumbling retirement home she is busy squandering her son’s savings playing poker and quaffing expensive champagne. But then one day Gianni’s old friend Alfonso tells him some astonishing things about his recent sexual escapades. Somehow Gianni seems to have ignored the fact that all his contemporaries are in the throes of reliving their youth. Even old Maurizio who always hangs out in a shell suit has found a younger woman. For this reason, Alfonso decides that it’s time that Gianni rejuvenated his love life and found himself a girlfriend. And yet, in spite of his best endeavours among all the fairer sex of his acquaintance, and a dose of Viagra, good old Gianni still seems to chug along like a rusty motor. Nonetheless, the spark plugs have indeed been ignited – one only wonders if and when the engine will begin turning over. 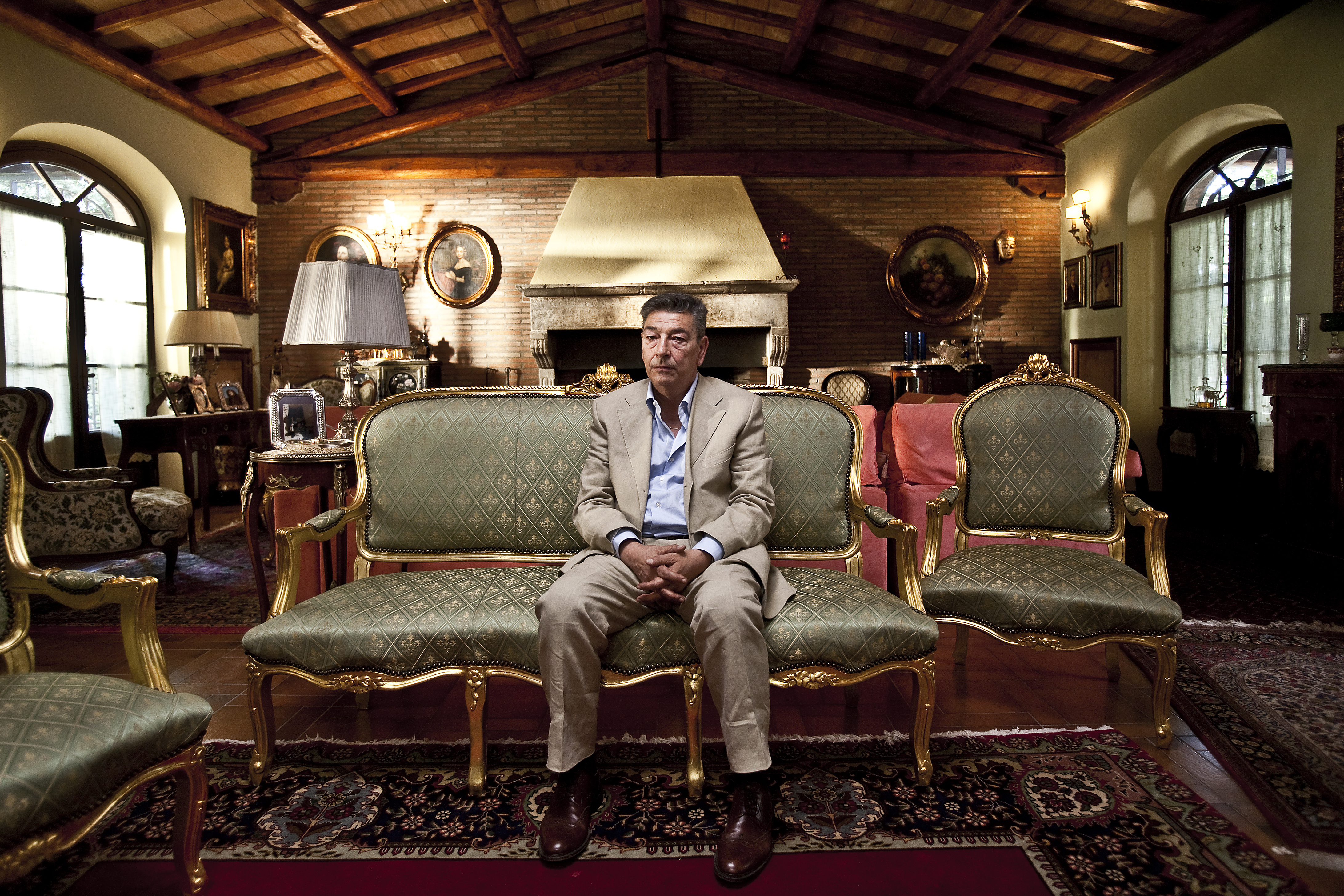 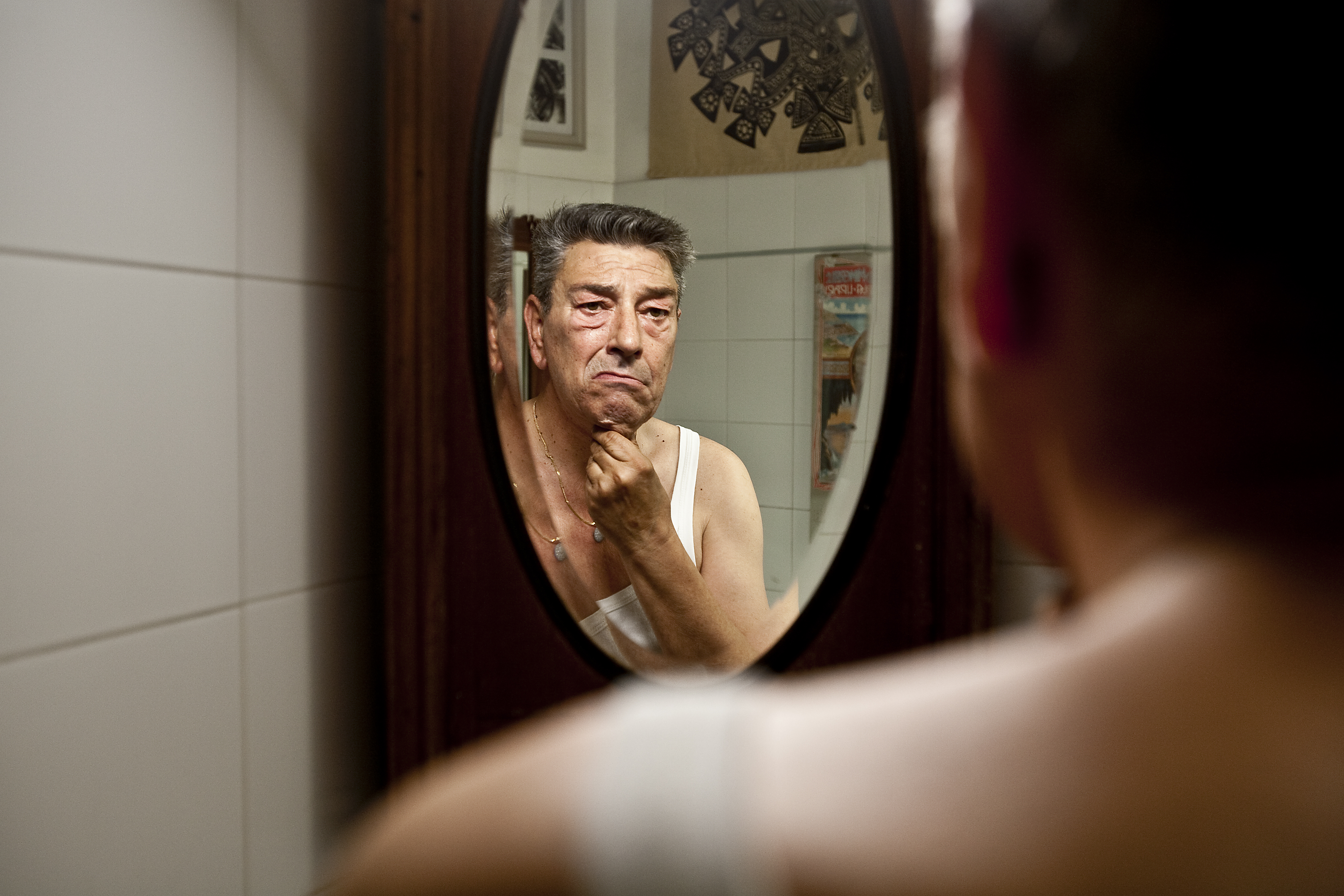